How to Eat to Improve Gene Health

For years, we’ve believed it’s all in our genes—that a predetermined and unalterable genetic makeup would set us up for obesity, disease, and premature aging. Now, emerging research is showing that’s not the case. What we’re learning: Almost all of our genes may be influenced by the foods we eat. In the words of Deepak Chopra and Rudolph E. Tanzi in Super Genes (Harmony, 2015), “You’re not just the genes you were born with. You’re the user and controller of your genes, the author of your biological story. No prospect in self-care is more exciting.”

It starts with DNA, the genetic code that determines all the characteristics of a living thing. DNA is packaged into chromosomes that contain all of our genes—sections of DNA that include the instructions for making the proteins our bodies need to function. But DNA isn’t a rigid, indelible code, as was once thought. Instead, new studies are finding that nutrients in our food profoundly affect gene expression—the process by which information from a gene’s DNA sequence is translated into a substance, like a protein, that’s used in a cell’s structure or function.

We’ve known for years that degenerative diseases (and the aging process) all involve some kind of damage or impairment to DNA. This damage can come from toxic chemicals, cigarette smoke, UV rays from sunlight, radiation (such as X-rays), and even byproducts of the body’s normal metabolic processes. DNA gets damaged throughout life, even tens of thousands of times a day. The cells are able to repair most of this damage—in most people, fairly efficiently through their 20s. But as we age, DNA damage accumulates and can cause serious problems including cancer and other diseases.

The good news is that no matter what your genetic background, you’re not doomed to suffer the same diseases as your parents or grandparents. There are many things you can do that impact gene activity and help protect and repair DNA. Here’s what the studies show:

Inadequate shut-eye has been linked with lower DNA repair and more breaks in DNA—explaining the increased risk of cancers and neurodegenerative diseases in people who are sleep-deprived. And it’s not just a lifetime of insomnia. In one study, researchers found that just a single week of insufficient sleep altered the activity of more than 700 genes.

So make sure you’re getting plenty of shut-eye every night. If you struggle with sleep, try valerian, passionflower, or melatonin.

Our genes evolved with the expectation of a certain level of physical activity required for normal gene expression. When we’re sedentary, we impact gene expression and increase the risk of disease. Research shows exercise changes the shape and functioning of our genes.

In one study, 117 genes were expressed differently in the brains of animals that began a program of running. Another study found that physical exercise changed the DNA in muscle cells, impacting genes that play a role in energy metabolism, insulin response, and inflammation in muscles. And other research shows exercise promotes gene expression of feel-good chemicals in the brain.

What you do isn’t as important as how often you do it—regular activity is key. Work daily movement into your life. Schedule walk-and-talks instead of lunch meetings, park at the far end of the lot, get up from your desk job every few hours and run up and down the stairs, do jumping jacks while you’re watching TV.

Chronic tension and anxiety increase levels of stress hormones, which can cause changes in the brain’s DNA. In one study, these changes were most closely associated with genes related to mental issues, such as depression, schizophrenia, and autism spectrum disorder. Similar DNA changes have been seen in the brains of clinically depressed people who committed suicide. Other research shows that stress impacts genes that regulate inflammation, and mindfulness meditation techniques can turn down the expression of pro-inflammatory genes.

Minimizing daily caloric intake—while still getting adequate amounts of vitamins, minerals, and other nutrients—has been shown to reduce DNA damage, enhance DNA repair, delay the effects of aging, and lower the risk of disease. And the reason is pretty simple. The body’s normal process of breaking down foods forms free radicals, so if you eat less food, fewer free radicals are being produced, and there’s less risk for DNA damage.

Most studies focus on the impact of lowering calories by about 30 percent—easier that you might think. If you’re currently eating around 2,000 calories a day, skip that Big Mac and fries (880 calories) or your morning Starbucks muffin and latte (650 calories).

Our bodies were designed to eat non-starchy fruits and vegetables (such as berries and leafy greens), along with lean meat and unprocessed fats. Our current diet, high in refined carbs and sugars, makes the genes involved in the development of inflammatory compounds work overtime. And genes involved in type 2 diabetes, cardiovascular disease, Alzheimer’s disease, and some forms of cancer are activated by a carbohydrate-rich diet.

Some studies on genetic research show that a diet made up of one-third protein, one-third fat, and one-third carbohydrates reduces the risk of disease. To protect your DNA, balance your diet between lean protein, unprocessed fats, and non-starchy fruits and vegetables. Some suggestions: a cup of oatmeal topped with a tablespoon of almonds; a handful of blueberries and a scoop of protein powder; a tuna sandwich and an apple; or a serving of salmon with half a cup of beans and a big salad with olive oil.

A number of vitamins, minerals, and vitamin-like substances have been shown to protect and repair DNA.

Some of the most important:

B vitamins: especially folate, niacin, and vitamins B6 and B12, found in meat, seafood, eggs, beans, leafy greens, and seeds.

END_OF_DOCUMENT_TOKEN_TO_BE_REPLACED 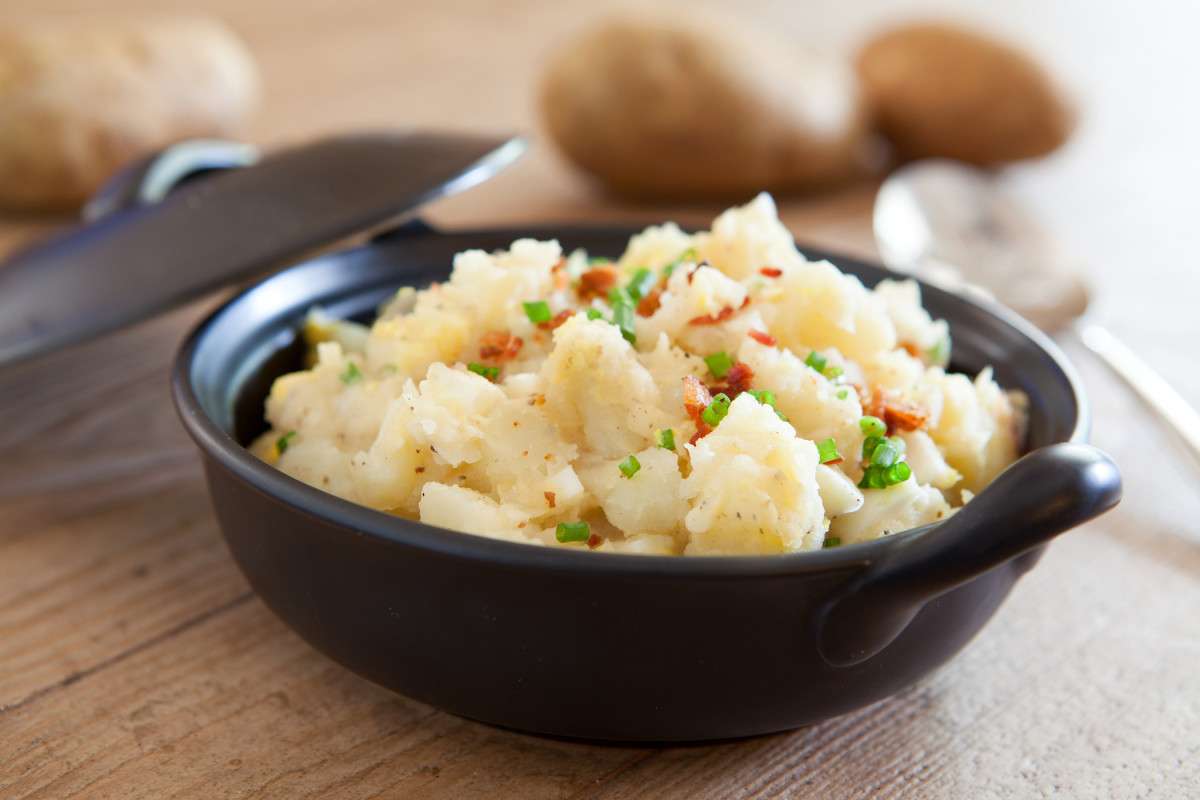 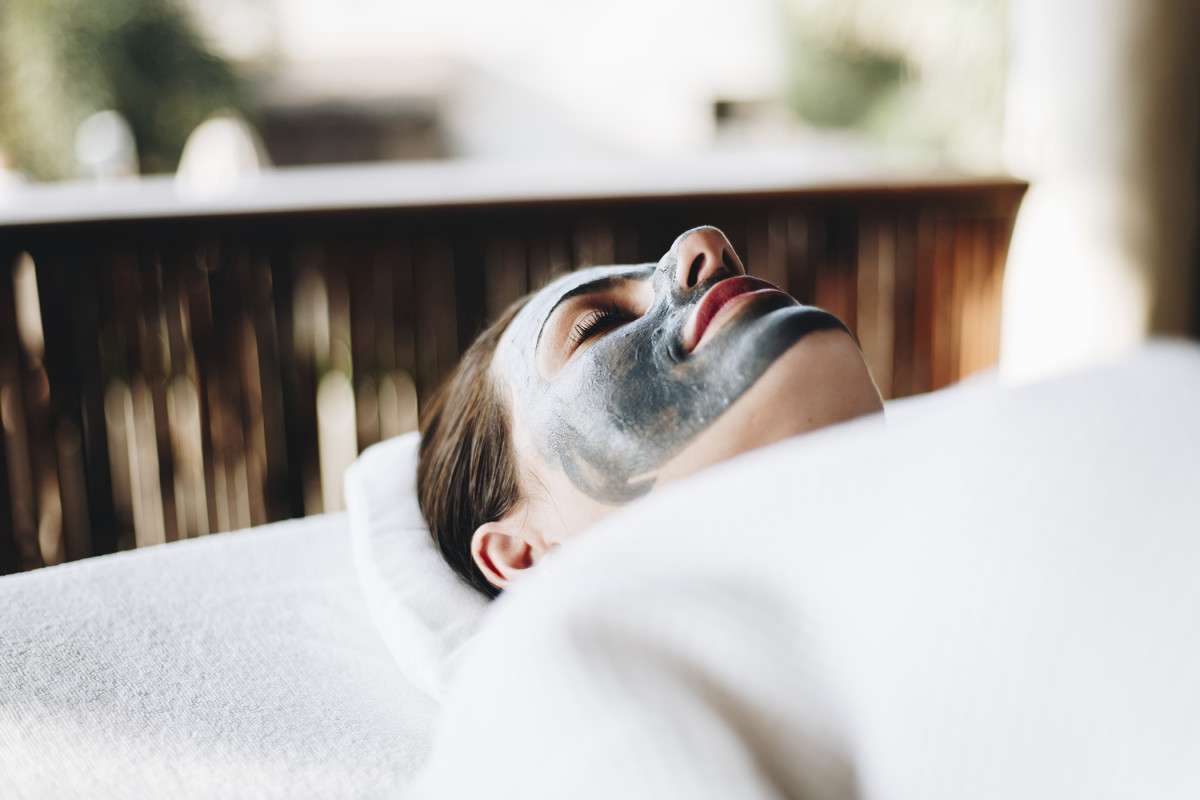 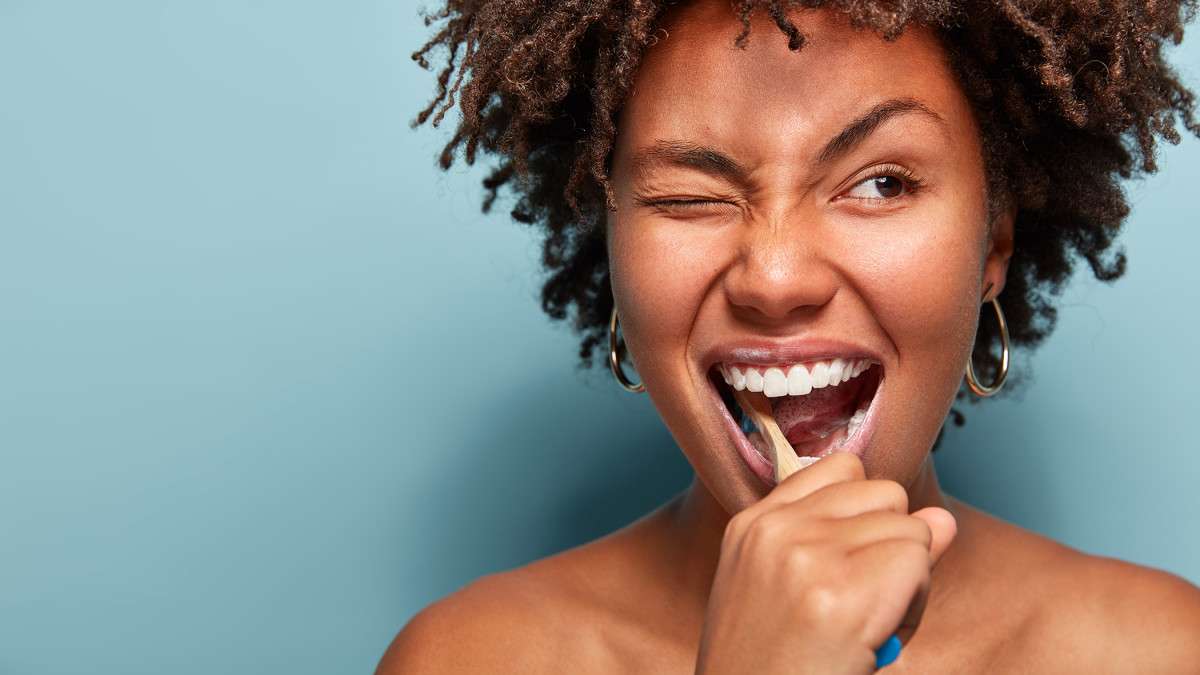 Adobe StockInflammation in the body makes Covid severity worse,” says Shervin Molayem, DDS, a Los Angeles-based periodontist and coauthor of the study, which was published in the Journal of the California Dental Association. Hospitalized Covid patients with...